4 Important Reasons for Businesses to Use Data Loss Prevention Software

If you don’t understand how crippling data loss can be, you’ve probably been living in a cave for the last few years. When a person loses their data, it can be gutting, but when a business loses data, it can be the end of days; even if you survive the downtime and the negative reactions of those whose data you had on your system, you may find yourself facing large fines if you weren’t compliant, and that’s only going to become truer when the GDPR come into effect next year. 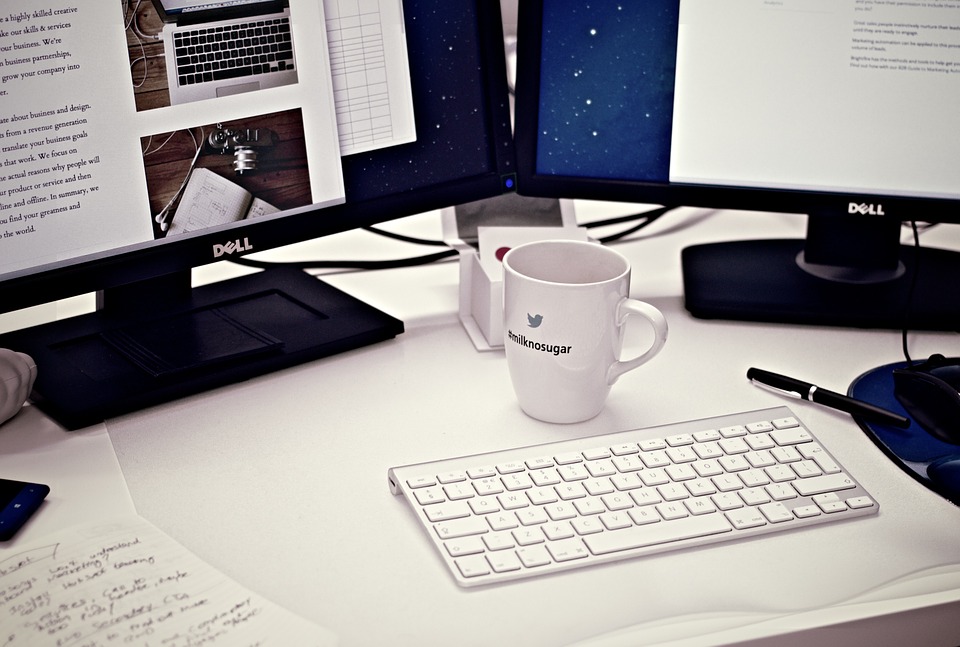 If you aren’t using DLP software, you probably aren’t exactly sure where your company’s data is being stored, where it’s being sent, and who is sending it. DLP technology allows IT support professionals to see exactly where your data is and how it is used. This means that plans can be made to properly protect it.

It’s common for businesses to underestimate the danger posed by potential internal security threats, but such threats do exist. Sometimes an employee can act maliciously against the business by trying to share your data, or it could just be that one of your team will mishandle a sensitive file. In any case, DLP software can detect files that contain confidential information and prevent them leaving the network.

As mentioned above, compliance regulations are becoming stricter. DLP software provides the kind of sophisticated controls that regulations will soon be forcing you to adopt, so you’re much less likely to be hit by fines in the unlikely event of data being lost. Additionally, DLP software can create records of your data movements, which will also be helpful if anything happens in the future.

Your network is probably based on the cloud by now, which means that you’re going to be transferring large amounts of data, and some of that data is naturally going to be sensitive or even confidential. DLP software can actually detect such data and automatically encrypt it to prevent any malicious transfers to third-party infrastructures.