In the interconnected economy of today, the economic outcome of a natural disaster is rarely restricted to the affected geographical area. Even when a natural disaster occurs thousands of miles away, you can feel the effect on your financial portfolio at home. 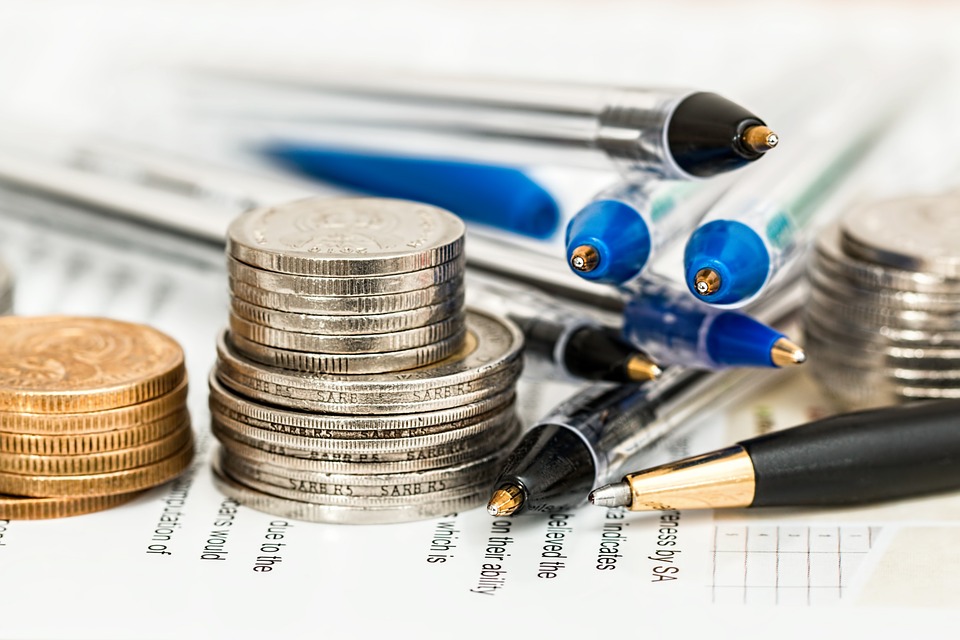 Besides loss of life, the destruction of infrastructure is the most obvious damage that comes to mind when we think about natural disaster. A common example is Hurricane Maria which swept through the West Indies and Florida between September and October 2017.

However, the economic fall-out is rarely discussed beyond the cost of rebuilding the damage.

Business disruption is one of the biggest problems for places affected by natural disasters. After a major disaster, road transport, communication infrastructure and building damage are common. Many local businesses are forced to shut down for some time until the after-effects settle.

According to Reuters, major car manufacturers like Sony, Toyota and Honda were forced to close business when earthquakes hit Japan.

During Hurricane Harvey, surges of 6 – 10 feet of water and 25 inches of rainfall led to damage running into billions of dollars. Airports in Ireland and Wales had to shut down in the wake of Hurricane Ophelia last year, leading to flight cancellations and losses running into millions of pounds.

In places where significant parts of the country are destroyed by disasters, governments are usually left with few alternatives, especially with a fraction of their former tax revenue coming in and declining sovereign creditworthiness, foreign assistance becomes necessary. A typical example is Puerto Rico’s current struggle to repair the damages of the last hurricane.

The commodity effect and scarcity

But these factors only show how much a natural disaster affects investment portfolios around the world. Through ETFs, ADRs and other types of international investment diversification, the ability of UK investors to own stocks of firms based overseas has grown considerably in the last ten years.

As a result, an investor in Brighton, UK can own shares of a refinery in Louisiana US, or a diamond mine in South Africa.

Recovering financially from a natural disaster

In the thick of a climate-related disaster, rebuilding is not simply repairing and rearranging structures that were displaced by the storm. It also has to address the intangibles as well, starting with well-planned strategies for economic recovery.

The first line of protection is to be insured against unforeseen circumstances. Many businesses without adequate insurances feel the full brunt of damage. Any effort at rebuilding needs to address the prospects for economic recovery as well as the physical repair.

The best defence is a good is a good offense. Take advice from entrepreneurs on the best way to protect yourself financially, with a strategic plan in place in case of a natural disaster.

In his essay, Rebuilding Urban Places After Disaster, Mark Zandi offers a guide for how communities and businesses can recover financially after a crisis. He outlines the following tenets for recovering from future disasters:

Always perform a comprehensive research of an area prior to building and business establishment to inform your decision making.