Digging Deep into the Operations of an Energy Company

In comparison to the universe and the galaxy or even just in comparison to the sun, the earth is but just a tiny spec that appears to be insignificant, but for those of us who haven’t been to outer space (the overwhelming majority of us on earth), the earth is all we know and it is MASSIVE! Just try flying across the world on a long-haul flight and it’ll all come into perspective, especially when you consider the speed at which you’re flying and how long it takes you to cover a mere distance of one land mass! 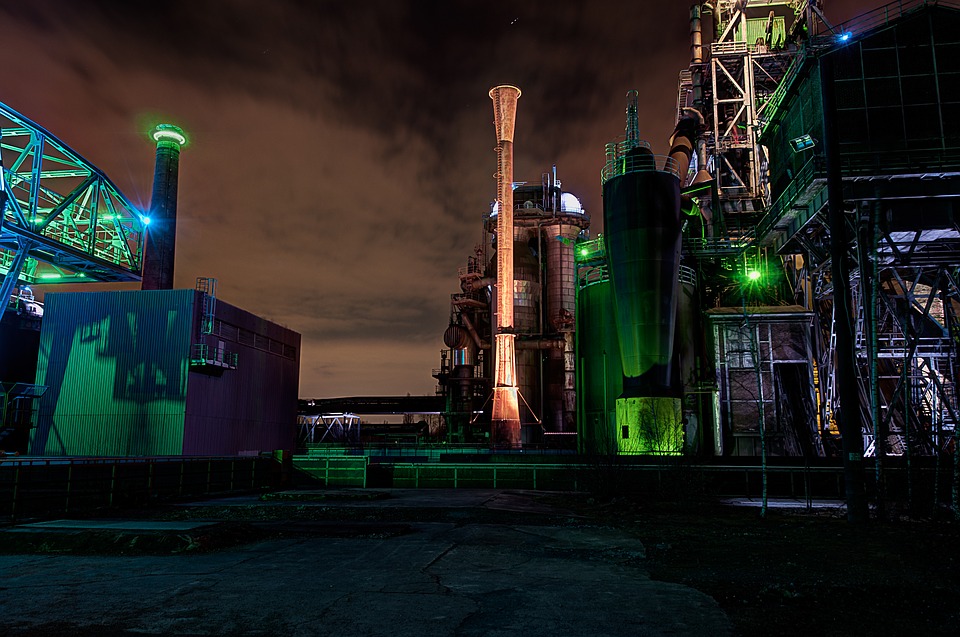 A consideration of just how huge a single piece of the land can be sharply brings into view the energy sector, particular that of the oil production industry. I mean for a while it appeared as if we had reached peak production and that there wouldn’t be all that much oil to mine further, but millions and millions of barrels have since been discovered in just one part of the world, with every indication that more is to be discovered.

In the time between the belief that we’d reached peak production and now however, specialist energy companies have been looking towards developing technologically advanced processes like chemical EOR (Chemical Enhanced Oil Recovery), which is just a way of boosting the percentage of oil which can be recovered from a discovered reservoir. Things get very interesting with regards to the specifics of the chemistry and physics involved in the process, but it becomes a matter of efficiency since more oil has since been discovered. There is definitely still a need for this technology, especially considering just how much more can be done with oil than just the production of energy through its burning as a fossil fuel.

We all know about some negative consequences which resulted on the back of one of the biggest energy companies having had millions of litres of oil spilling into the sea, which is why industry-leaders such as TOTAL are deploying safer, more efficient techniques for hydrocarbon exploration, which have been developed and refined over quite a long period of time in any case.

This is taking us safely into the next era of energy production, in which we need a good mix of all the energy sources we have available to us.