To raise money for WaterAid’s lifesaving work, Katie Simmons, BI Developer at Yorkshire Water, has committed to drinking Just Water for a two week period during the month of January. 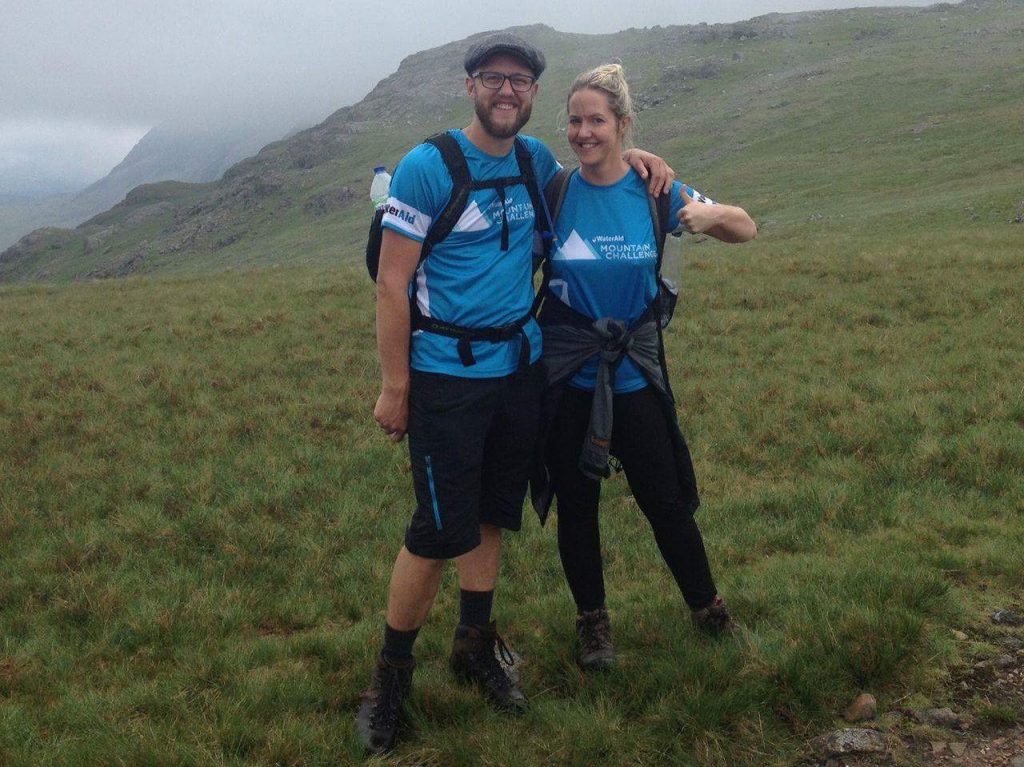 Katie’s involvement is aimed at the improvement of access to clean water and sanitation in some of the world’s poorest countries, showing that while we are separated by vast distances and cultures, we are but all made of the same stuff — water.

Katie said: “I thought it would be a good challenge to help me detox after the Christmas and New Year festivities and give me an incentive to cut down on the amount of tea I drink.

“A lot of people in the world aren’t fortunate enough to have access to the variety of drinks we do so drinking just water will be a reminder of how fortunate we are. To us, nice fresh, cold, clean water is taken for granted and a lot of people don’t have it readily available, so I guess it might make me appreciate it more.

“I am quite partial to a glass of Pinot Grigio too, but I think the biggest challenge is going to be not being able to have my morning cuppa on a weekend and at the tea breaks throughout the day at work. I’ve only signed up for 14 days but if it’s going ok I may try do a month!”

Helen Seacombe, Senior Fundraising Officer at WaterAid, said “Clean water to drink is such a basic human need that it breaks down the countries, cultures and kilometres between us.

“If you are strong enough to go a whole month without tea, coffee, any fizzy drinks and your favourite tipple, join Just Water with us and show us what you are made of. We will be with you every sip of the way as you help some of the 663 million people around the world who don’t have access to clean water.”

Katie’s resolution to give up everything from after-work drinks to caffeinated beverages will help people living in some of the world’s poorest communities, such as 21-year-old Malawian, Esnart Phiri. Her only water source is a muddy hole situated outside her village and it’s often contaminated.

Esnart, who is made not only of water, but courage, faith and hope for a better future for her son, said:  “My day starts when I have to collect water. I go around 3am to get in line in case there is a queue. Sometimes the water stinks, and when we drink it, we complain of stomach ache. It’s hard for me to give my child the water after seeing how he suffers from diarrhoea. I don’t want to give him the water but he needs water to survive. For my family to have access to safe and clean water would mean a lot because we would live a healthy and happy life. I would grow some vegetables, which I would then be able to sell.”

Clean water is on the cards for Esnart’s village, along with toilets over the course of the winter as part of the ‘Made of the Same Stuff’ appeal by WaterAid. Supporters can follow the progress in her community and see for themselves the huge difference their money will be making.

If you want tips and resources to drink Just Water this January, visit wateraid.org.